From year to year it becomes clearer that the municipalities are the most important authority for the realization of Open Government. Here, citizens can and want to play an active role in shaping the world in which they live. This is where politics has to deal with concrete problems of daily life and the administration has to translate laws into practical action.

In an ever faster changing world it is of central importance not to close your eyes to the challenges, but to approach them with curiosity, courage and openness. We learn from and with each other in the confrontation with the new. The population is better educated than ever. Information is more readily available than ever before. Knowledge is divisible and can be multiplied in real time. So what could be more obvious than making the competences and the creative will of the citizens usable for sustainable urban development?

Open Government offers the conceptual framework and the tools for open government action, for more transparency, commitment, cooperation and participation in the municipalities. At the 8th edition of the event "Offene Kommunen.NRW" on November 17th and 18th in Wuppertal, Germany, we want to focus above all on the aspect of joint learning.

But also other topics such as the cooperation of the municipalities with the federal state of NRW within the framework of the Open Government Pact, the Open Government pilot projects and digital model projects in the municipalities and districts in NRW, the developments in the municipal Open Data portals, the Civic Tech projects initiated by citizens and much more are on the agenda. Many actors from these processes are involved in Wuppertal. The second day of the event is particularly suitable for deepening selected topics.

The event will take place as a BarCamp, i.e. the participants will develop the programme together on site at the beginning of the conference. Everyone can contribute their ideas, topics, projects, experiences and questions. The topics that interest the participants are put on the agenda. Among other things, we want to pursue the following questions:

It's about these topics

Is the knowledge of the many useful? https//www.udldigital.de/...

Who can you learn from? https//opengovpartnership.de/...

How does one become really smart from mistakes? http//www.3sat.de/...

How can everyone actually have a say? https//www.digitale-chancen.de/...

How do we strengthen it? https//www.duesseldorf.de/...

How can formal and informal offers be developed and used in a contemporary way? https//www.koerber-stiftung.de/...

What are there in the municipalities at all? https//www.awv-net.de/...

What good will it do the administration if the citizens get involved? http//www.govint.org/...

How to develop knowledge as a central resource? https//polis-magazin.com/...

How can the old learn from the young and vice versa? https//wb-web.de/...

How do citizens get smart? https//www.zu.de/...

Can sustainability be learned by trial and error? https//mwk.baden-wuerttemberg.de/...

Many actors from these processes are present in Wuppertal. The second day of the event is particularly suitable for in-depth discussion of selected topics.

What exactly does Open Government mean?

Open government is synonymous with greater accountability of government action, the provision of knowledge resources and genuine citizen participation. In short, a further development of democracy on the basis of modern technologies:


"Open as a principle" is the central theme when it comes to filling the Open Government Pact in NRW with life. In this agreement between the state and the municipalities, it was agreed that Open Government should become standard practice in public administrations in NRW by 2020.

Who is the event aimed at?

In BarCamp format, the participants have the opportunity to design the programme themselves. It is created in real time. In the so-called session planning everyone can offer lectures, arrange discussions and bring workshops with them. If the proposal meets with interest, it is put on the agenda. Proposals can be submitted in advance. The result: a multifaceted programme that fully meets the wishes of the participants.

Proposals can be submitted spontaneously or in advance on our planning pad.

The documentation of the session will take place on the platform "Barcamptools".
Every session giver is invited to leave a protocol of the session here.

If you are in a hurry, you can also upload your documents, notes etc. directly here.

LOCATION OF THE EVENT

The adult education centres and family education centres of the cities of Solingen and Wuppertal are united in the Bergische VHS. Since 2006, a joint course programme for both cities has been published twice a year. The Bergische VHS is organised as a special purpose association. Its work is based on the values laid down in the Basic Law and the state constitution, as well as on responsible and respectful interaction with one another, regardless of culture, age, gender or status.

Participation in the event is free of charge - but registration is required.

One person can only book one ticket at a time.
The event is limited to 150 participants due to the space available.
Registrations will be issued in the order in which they are received. We recommend early registration.

Within the scope of the event, photo and video recordings will be made, which will also be networked in the social media.
Participation also means that the participants agree to appear on these time documents.

Discounted train tickets are available at:

The association "Offene Kommunen.NRW Institut", short OKNRW Institut, is committed to advancing and shaping the process of openness, cooperation and transparency at state and municipal level in NRW. The OKNRW Institute is committed to a sustainable society that draws its strength and innovative ability from a spirit of openness and self-responsibility. This society invites participation; it focuses on cooperation and social balance. 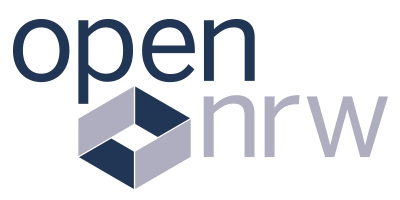 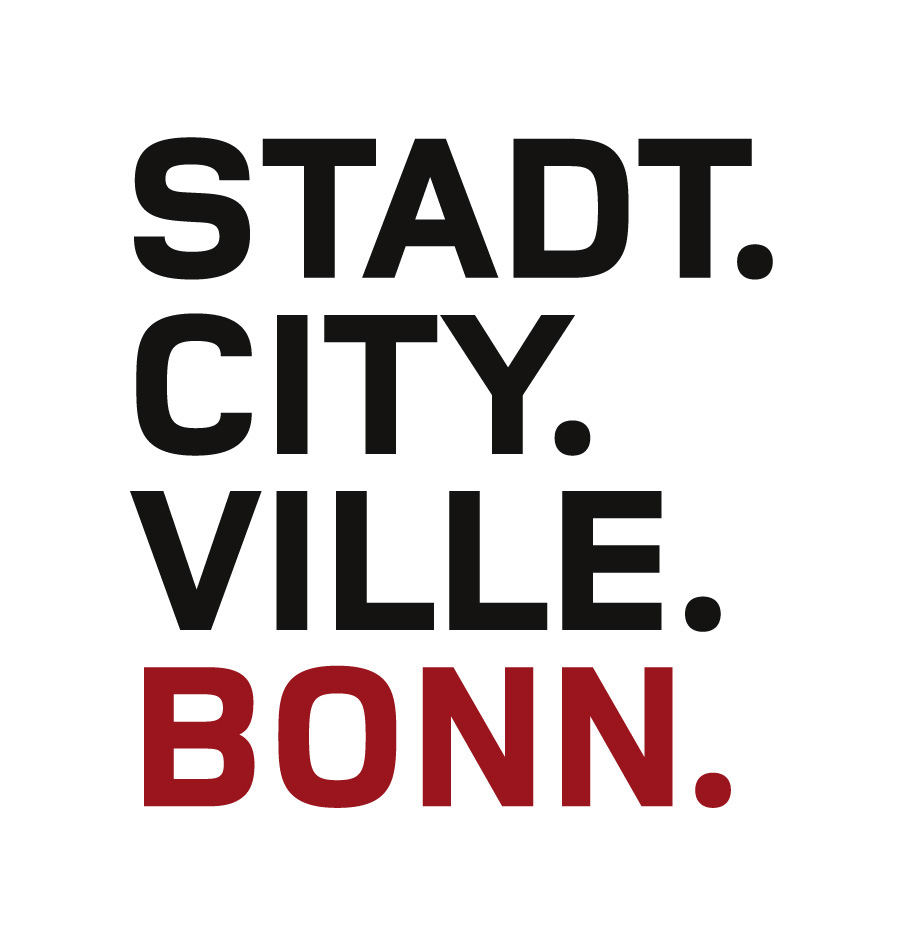